11 Basic Principles That Every Investor Should Know 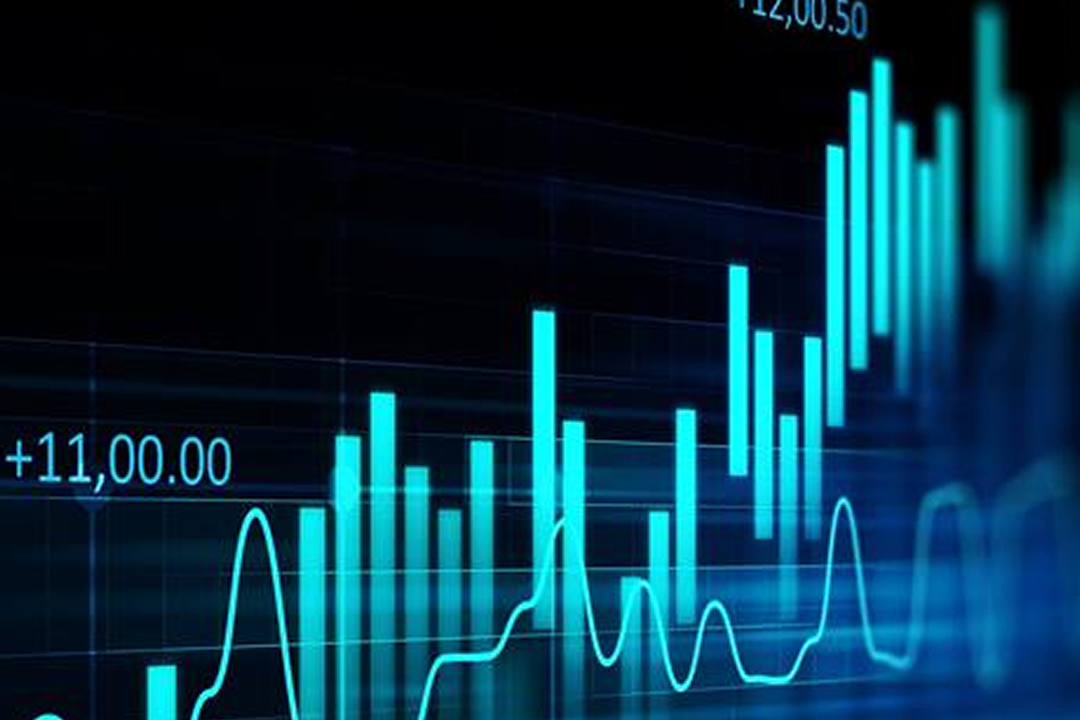 The stock market is full of uncertainties. But, there tried-and-tested principles that can help investors have higher chances of obtaining long-term success.
Some investors lock in profits by selling their good investments and clinging onto their underperforming stocks in the hope that it will rebound. However, the good investments have the chance to go higher, while the weak stocks have the risk to zero out ultimately.
So, here are the 11 basic principles that can help investors avoid making these decisions.

Peter Lynch has been talking about ten baggers, investments that grow tenfold in value. He even gives credits to a small number of stocks in his portfolio for his success. However, to succeed, he has to hang onto stocks even if it has increased by many multiples – that is if he thinks there is still significant upside potential.
So, investors should avoid hanging to arbitrary rules and consider a stock on its quality.

There is only a small chance that a stock will rebound after an extended decline. Investors should be realistic and accept the fact that they have poorly-performing investments. Admitting that you have losing stocks can be a sign of failure, but you should never be ashamed of recognizing mistakes and selling off the bad investments to avoid further loss.
In this kind of scenario, it is crucial to be critical of companies based on their merits to know whether a price is worth it of its future potential.

3.Do Your Own Analysis.

Investors should do their own analysis on a company before they invest their hard-earned money. Although tips work out at times, long-term success still needs thorough research.

Instead of worrying about an investment that slowly moves, investors should see the bigger picture. They should be confident of their investments’ trajectory and never be lured by short-term stocks that are continuously changing.
Investors should never regret the few cents that they are going to save from using a limit versus market order. Indeed, active traders use minute-to-minute fluctuations to assure gains, but long-term investors succeed by investing for an extended period of time.

Often, investors put their focus on price-earnings ratios. However, focusing mostly on a single metric is not good advice. P/E ratios are best used if paired with other analytical processes. It is good to know that the P/E ratio doesn’t always mean a security is undervalued or a high P/E ratio means that a company is overvalued.

A lot of investors think that there is nothing to lose when they buy low-priced stocks. But whether you buy a $5 or $75 stock, if both investments plunge, you lose 100 percent of your initial investment. It only means that any stock has the same downside risk. In fact, penny stocks are said to be riskier than higher-priced stocks because it tends to be less regulated.

7.Stick with Your Strategy

There are a lot of ways that investors pick stocks, but it is essential to stick to only one strategy. Using different methods make them a market timer, which is dangerous territory. The famed investor Warren Buffet held to his value-oriented philosophy and managed to avoid the dotcom boom in the late ’90, keeping him from experiencing significant losses when the tech startups crashed. 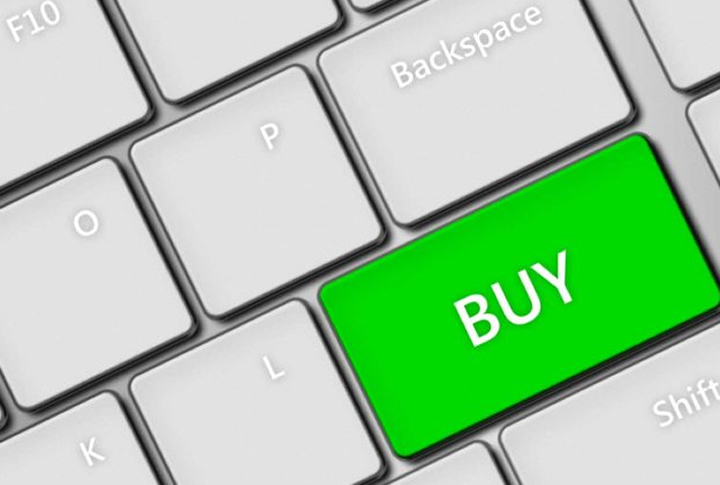 8.Set Your Eyes on the Future

In investing, investors should make decisions based on things that are yet to happen. Although past data can indicate the things that are about to come, it is never guaranteed.
In the 1990 book One Up on a Wall Street, Peter Lynch gave an example of how investors should set their eyes on the future.
“If I’d bothered to ask myself, ‘How can this stock go any higher?’ I would have never bought Subaru after it already went up twentyfold,” he said. “But I checked the fundamentals, realized that Subaru was still cheap, bought the stock, and made sevenfold after that.”
It only means that it is important to base your investments on its future potential than the past performance.

Short-term profits often tempt new investors, but long-term investments will help them attain great success. Although active trading and short-term trading can also bring them money, it has a higher risk than buy-and-hold strategies.

Known companies are already household names, but there are a lot of suitable investments that lack brand awareness. There are even small companies that have the potential to be blue-chip names in the future.
Small-caps stocks have shown a higher return than its large-cap counterparts. In fact, from 1926 to 2001, small-cap stocks in the U.S. returned an average of 12.27 percent compared to the Standard & Poor’s 500 Index’s (S&P 500) 10.53 percent.
However, this doesn’t mean that investors should only invest in small-cap stocks. They only have to be open-minded about investing in small companies.

Worrying about taxes can affect investors’ decisions. Although tax implications are important, it only comes second to investing and securely growing money. Truly, they should work on to minimize tax liability, but the main focus is to achieve high returns.